Axis Bank UK is halting originations on Friday the 14th of February. 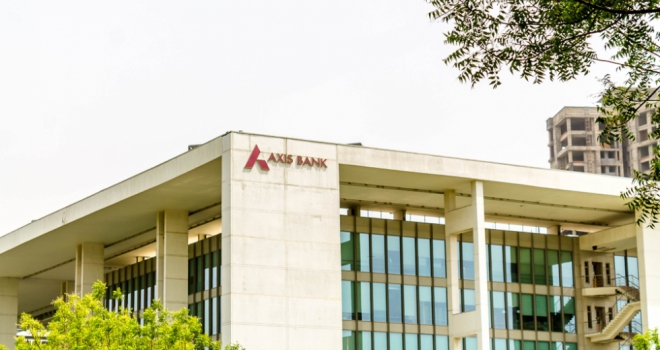 In a note to brokers, the lender announced that it would halt originations on Friday the 14th of February, with the last day for Decisions in Principle Wednesday the 12th.

Axis Bank launched into the UK market in 2013 and is the London-based subsidiary of India's third largest private sector bank.

Its buy-to-let range is aimed at professional landlords and was introduced in 2015. It has since partnered with a number of clubs and networks, most recently PMS and Sesame in October 2019.

A spokesperson for Axis Bank UK declined to comment but confirmed that the Bank is "reviewing its overall long term strategy" and will make an announcement in due course.