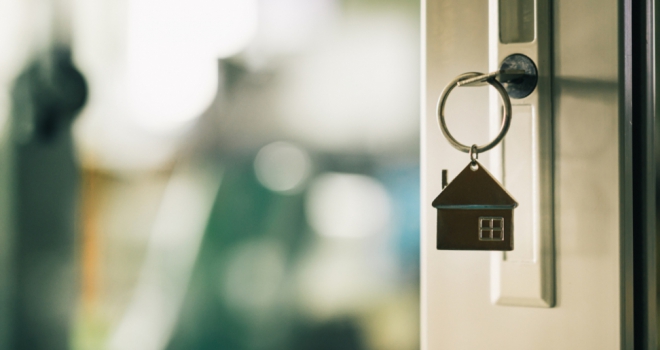 Research from Kensington Mortgages has shown buyers are willing to pay a 'certainty premium' of £1,200 per year for the long-term guarantee of fixed mortgage repayments.

The study, which surveyed more than 2,000 renters and 2,000 homeowners, showed that the majority (83%) would consider a long-term fixed-rate mortgage over a short-term if it provided greater certainty of mortgage repayments.

Despite this, there is a general lack of awareness around long-term fixed rate mortgages, with a quarter of renters and homeowners (26%) indicating they believe the longest fixed-term rate available is between two and five years. More than 1 in 10 - 12% - believe the longest is up to 40 years and 16% do not know at all.

Despite misunderstandings, it is one of the most common products - 59% of homeowners surveyed are on a fixed rate product, perhaps as many will have taken financial advice on the best product for their needs. However, more than two-thirds (68%) do not have a fixed-rate mortgage that exceeds five years, and 33% were concerned about being locked into a product if wider market rates decreased. Other respondents were concerned about their circumstances changing during the fixed term (30%) and 26% expressed fears that moving home would mean costly fees.

However, when asked if they would still be concerned about these issues if there was a long-term fixed-rate product that removed these barriers, 88% of survey respondents would consider one.

“While mortgage terms of 30 years or higher are the norm, our research shows that the benefits of long-term fixed-rate mortgages are less well-known.

“These products may have higher interest rates than shorter-term mortgages in the early years, but you can often borrow more and they reduce the risk of being unable to remortgage, if any financial circumstances take a turn for the worse after the mortgage is taken out. It also acts as a protection against any future interest rate rises."

“For some, it could be the only way to afford a property. And for those who are struggling to step onto the property ladder, speaking to a mortgage adviser about these products could be a serious alternative if they haven’t already been considered. That’s why we’re soon launching our own long-term fixed product range to help give borrowers even more choice and flexibility."