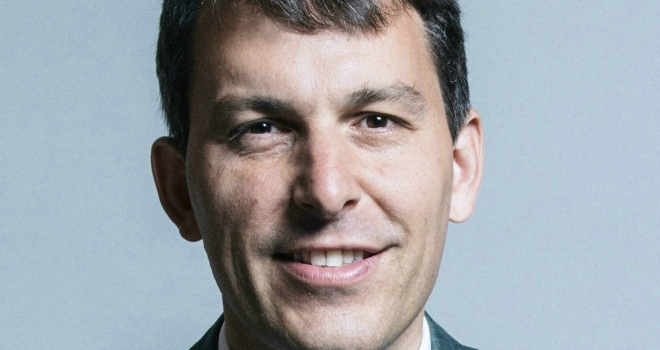 "It is inappropriate to compare the rates of borrowers with inactive lenders that they’re currently paying to those paid by SVR customers at other lenders."

Economic secretary to the treasury, John Glen, has opposed all three amendments to the Financial Services Bill in a Parliament debate.

The changes aim to assist mortgage prisoners by introducing a cap to standard variable rates on closed book cases, bring vulture funds under FCA supervision, and require mortgage customers to give their consent before their mortgage is transferred to an inactive or unregulated new lender.

During the debate, John Glen said that extending the FCA's regulatory perimeter would "have little impact on consumer outcomes", would "risk a number of unintended consequences and would be disproportionate to support a small number of borrowers".

He added: “It’s important to emphasise that extending the perimeter would not allow consumers to access new deals or cheaper rates that they could not already.

“This amendment not only seeks to extend the FCA’s remit to more firms that engage in mortgage lending, but also to the type of mortgages that are regulated. And this would bring in to regulated scope lending such as buy-to-let lending and would fundamentally reshape the regulation of the mortgage market in the UK."

Glen claimed that FCA data shows that consumers with inactive lenders pay just 0.4% more than those with an active lender.

“While the minister suggested that the SVRs paid by mortgage prisoners are just 0.4% higher than SVRs at other lenders, our case studies, which include teachers, nurses, members of the armed forces and small businesspeople, tell another story.

“It is inappropriate to compare the rates of borrowers with inactive lenders that they’re currently paying to those paid by SVR customers at other lenders.

“If mortgage prisoners were with an active lender, and up to date with payments, they would have access to a product transfer giving them a lower fixed rate.”

Kevin Hollinrake MP followed by stating that introducing a SVR cap for mortgage prisoners would "have a transformational effect" on tens of thousands who won't be helped by existing measures.

He added that there is not a proper solution for mortgage prisoners trapped in higher rates and that capping SVRs would relive thousands from dire financial circumstances.