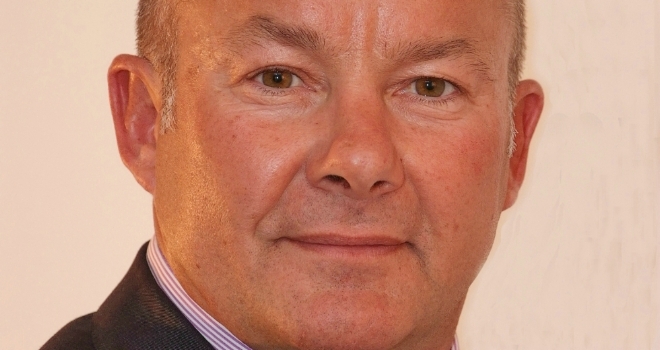 "This is a really great time to be a broker. The volume of people looking to move house is higher than anyone may have expected it to be."

Just Mortgages has reported its best ever month for both applications and exchanges in September.

The firm has recorded 1,750 applications and 1,500 exchanges last month which it has attributed to a rush to take advantage of the stamp duty holiday. The number of applications was an 20% increase on August and up 40% compared to September 2019.

Just Mortgages’ self-employed division, established four years ago, announced that it had achieved 300 brokers in mid-September, but it has already grown by another 25 brokers in the past three weeks.

John Phillips, national operations director for Spicerhaart and Just Mortgages, commented: “This is a really great time to be a broker. The volume of people looking to move house is higher than anyone may have expected it to be. There has been a massive surge in those looking to move, potentially as a result of people really reflecting on what type of property they want to live in after being stuck in their home during lockdown. The housing market has been one of the few bright spots of 2020.

“As a result, it really is a very positive time to be a broker and the desire to be self-employed appears to be higher than ever. We continue to see record numbers of brokers want to join our self-employed arm as it offers the best of both worlds, providing the support of a larger company while allowing the broker to take their business in whatever direction works best for them.”