Mortgage approvals dip in May: BoE

Mortgage approvals for house purchase fell back slightly in May to 65,400, following strong figures in April, according to the latest Money and Credit statistics from the Bank of England. 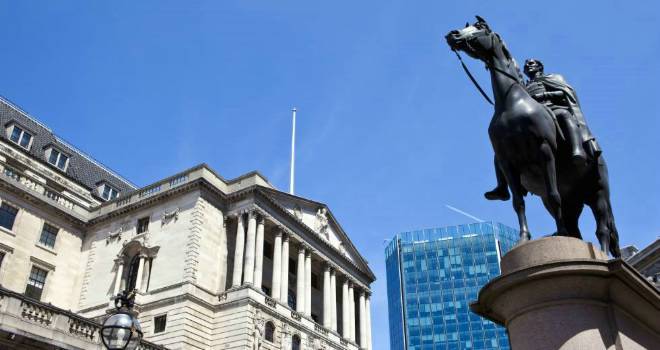 The number of approvals for remortgaging also fell in May, to 46,700.

Net mortgage borrowing by households fell to £3.1 billion in May, the smallest increase since April 2017.

However the annual growth rate for mortgage lending remained stable at 3.2%, and has now been around 3% since late 2016.

Andrew Montlake, director of Coreco, commented: “The May mortgage approvals data doesn’t tally with the kind of activity levels we saw on the ground.

“While June did see a slowdown in approvals for house purchase, April and May were very strong as people shrugged off Brexit concerns and made the decision to get on with their lives.

“Approvals rose materially in both April and May, especially outside the capital where prices are more attractive and exposure to Brexit perceived to be less acute.

“Remortgage activity has definitely been more subdued in recent months, as many people have been proactively locking into new rates for some time now.

“It’s by no means firing on all cylinders but the mortgage market is moving along at a respectable pace as the bottleneck that formed pre-March 29 starts to work its way through.”

Mark Harris, chief executive of mortgage broker SPF Private Clients, added: "The number of mortgage approvals for house purchase, which indicate at what level future lending will be, fell back slightly in May but remain broadly in line with the narrow range seen in previous years.

"It shows that the mortgage market is trundling along quite steadily with no great shocks either way. This is reassuring as there is plenty of political and economic uncertainty, which is preying on people’s minds and creating a delay when it comes to making big decisions.

"Lenders remain keen to lend and several have cut rates in recent weeks so mortgage rates are likely to remain low for a while yet, further supporting the market."