New research by Ocean Finance has found that the new mortgage rules, which were introduced last year, have left two-thirds of potential house buyers in the dark. 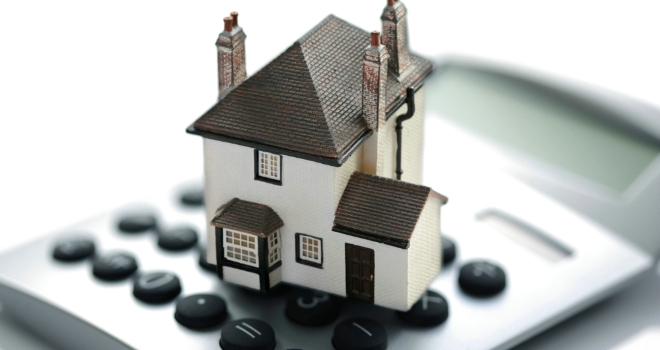 Some 31% of people who plan to buy a property within the next two years are unaware that mortgage rules were overhauled more than a year ago. A further 35% of potential buyers did know that mortgage regulations had changed, but said they felt confused by the new rules.

In April 2014, the biggest piece of mortgage regulation in a decade came into force. The changes, brought in by the Financial Conduct Authority, mean lenders must take additional steps to ensure borrowers only get a mortgage they can afford.

In practice, the new mortgage rules mean that borrowers will face increased scrutiny from lenders about their incomes and their expenditure including spending on things such as childcare, holidays and entertainment.

Yet 70% of those questioned were unaware that lenders are required to look closely at their spending. Consequently, a quarter said they haven’t changed their spending habits to help them qualify for a mortgage.

Cutting spending on pensions and insurance

Of those who do know that lenders are required to examine spending, more than a fifth have reduced their spending on treats and have stopped contributing to life assurance and pensions to keep a greater proportion of their income in their bank accounts.

To help demystify the new rules and ensure they are prepared to apply for a mortgage, almost a fifth of potential buyers have sought advice from an independent mortgage broker. Almost 30% have looked online for information about the rules and 14% have relied on their friends or family for advice. Worryingly, a third have not sought any advice on applying for a mortgage.

The research shows that a third of potential homebuyers are so concerned about the tougher mortgage rules that they expect to have to delay buying a house so they can save for a bigger deposit and get into a stronger position to obtain a mortgage.

Gareth Shilton, Ocean’s spokesperson, says: “More than a year after the new mortgage rules were introduced, potential buyers are still in a state of confusion about what they mean in reality. Even more worrying is that a large chunk of people who are gearing-up to apply for a home loan are not even aware that the mortgage rules have changed.

As an industry, we need to do more to educate buyers and to guide them through a process which many people are finding understandably daunting.

For anyone who plans to apply for a mortgage in the next year, it's key that their finances are in order, including checking their credit file and gathering all their paperwork early to show as evidence. They would also be wise to cut back on non-essential spending such as takeaways and subscriptions, and to ensure that bills are paid on time so they demonstrate that they can consistently live within their means and stick to a budget.”