The third week of May had the highest volumes of instructions since the lockdown measures were introduced. 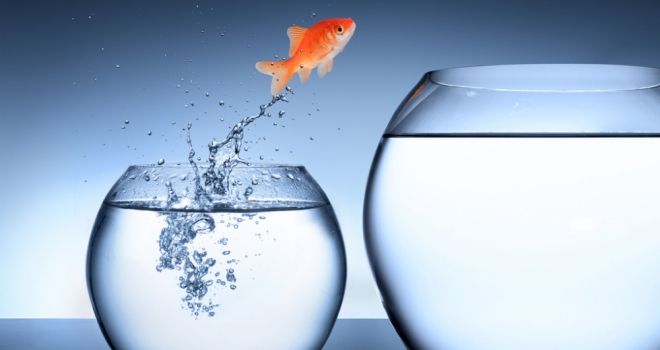 "Despite the surge in instructions, the near equivalent rise in cancellations paired with flat levels of completions has meant only a slight expansion of the pipeline."

Remortgage instruction volumes have returned to pre-lockdown levels thanks to a growth of 39.7% between the second and third weeks of May, according to the weekly data from LMS.

Its data shows that the third week of May had the highest volumes of instructions since the week commencing 9th March, before lockdown measures were announced.

Overall completion volumes are running at similar levels to May 2019, with volumes only 3.7% lower than the average at this time in the month last year.

The increased volume of instructions, paired with steady completion rates, have offset the rise in cancellations, meaning the pipeline has increased by 1.9% in the third week of May.

Overall this means total pipeline volumes are up 31.8% when compared to May 2019.

Cancellation numbers continued to rise for a second week, standing at 29.6% higher for the week commencing the 11th than in the previous week. The overall cancellation rate in May currently stands at 6.74%, the highest percentage since January.

Nick Chadbourne, CEO of LMS, commented: “Remortgage instructions have spiked since the reopening of the housing market on Wednesday 13th, as borrowers take the opportunity to capitalise on the increased number of products available on the market and make financially savvy decisions to ensure they have the best products for them.

“Despite the surge in instructions, the near equivalent rise in cancellations paired with flat levels of completions has meant only a slight expansion of the pipeline.

“Restored market confidence and the consequential increase in instructions will continue as additional higher LTV products are brought back to the market and borrowers are able to alter loan amounts or change lender.

“The industry must continue to work together as demand will likely continue to increase in the coming weeks. Fee Assisted Remortgaging (FAR) remains by a distance the quickest and easiest way to remortgage. The continued investment from LMS and its firms in FAR over the years has assisted in ensuring it has retained its efficiency and accuracy throughout the crisis. FAR’s success through the current market is a testament to the importance of technological investment, innovation and implementation.”