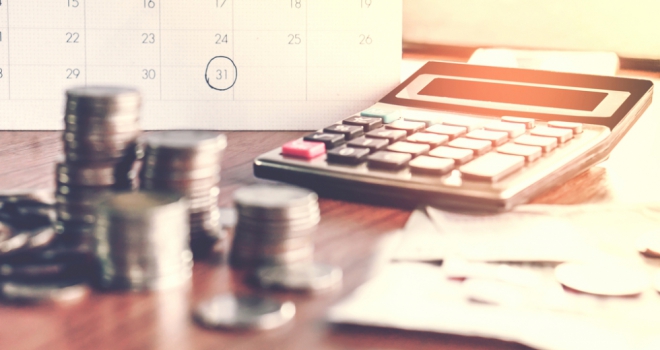 "With rates falling fast in recent years, the gulf between SVRs and typical mortgage rates is becoming increasingly apparent. "

£15.4 billion of annual interest is being paid by mortgage borrowers sitting on their lenders’ SVR - equivalent to over £7,500 per borrower - according to research from Private Finance.

FCA data indicates that a quarter of UK mortgage borrowers with authorised lenders have been on an SVR for six months or more, equating to 2.04 million people.

Borrowers who remain on an SVR for the full term risk paying 65% of their original loan in interest.

Private Finance says the scale of this interest relative to the original loan would be similar to short-term, high-cost loans such as those provided by Wonga.

Shaun Church, director at Private Finance, commented: “Standard variable rates have always been uncompetitive, but with rates falling fast in recent years, the gulf between SVRs and typical mortgage rates is becoming increasingly apparent. Lenders are cashing in on borrowers’ inertia, charging rates that are more than two times the rate they would charge to new customers.

“Given so many borrowers end up sitting on an SVR rather than switching, we believe there is a strong market for 10-year fixed products, which require little effort from the borrower but guarantee a long-term competitive rate. A lack of flexibility can put some borrowers off these deals, so we would encourage lenders to consider products that allow borrowers to port or end their deal before the fixed period has ended without hefty charges. However, there is little motivation for lenders to do so given the considerable amount of funding they receive from SVR interest.

“Though it is ultimately the borrower’s choice, lenders are making significant profit by punishing customers for being loyal. The message to borrowers is clear: don’t fall into the SVR trap and always switch to a more competitive deal once your existing mortgage term comes to an end. An independent mortgage broker will be able to advise on the most suitable deal, noting other factors such as product fees and flexibility can be just as important as the headline rate.”