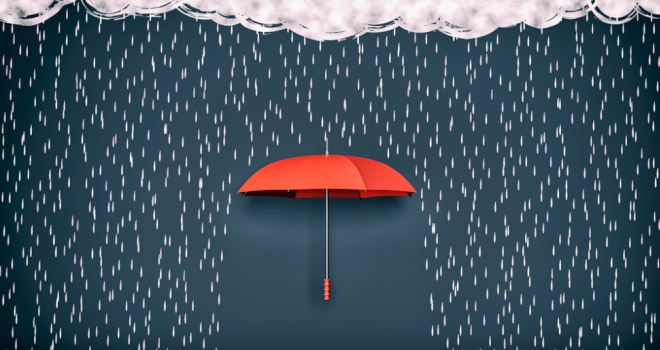 "Only one in three people had life insurance in place over the last year and this could be because they find it hard to face up to their worst fears."

Most over-50s didn’t have life insurance at any point during the pandemic, with cover having slipped down the priorities list for many, according to research from OneFamily.

Its data shows that just 33% of over-50s were covered by life insurance across the past 12 months. Driving this is the fact that more than one in four (28%) in this age group just don’t want to engage with end-of-life planning.

Meanwhile, certain areas of the country are more likely to be covered than others – those in Scotland (47%), Northern Ireland (46%) and Wales (37%) reported above average rates, while the West Midlands (26%) and London (28%) were at the bottom of the list.

Despite these varying levels of coverage, three in 10 over-50s agree that it’s more important than ever to have life insurance in place – rising to 47% among those with a mortgage still to pay, indicating that still having costs to pay on a home is a key factor in the decision.

One complicating factor is that one in five (21%) of those who do have life insurance are uncertain as to whether it would cover issues arising from catching Covid-19.

The cost is a factor for one in eight (13%) who struggle to cover the expense of life insurance. As a result, a similar proportion (14%) say they would consider scrapping their cover if finances were squeezed – a worrying figure considering how many already don’t have insurance in the first place.

The misconception that people of a certain age can’t get life cover any more is also present, with just under one in five (18%) of those in their fifties thinking they’re too old to get life insurance, with this figure rising with age. As a result, despite low interest rates on savings, most say they would rather put money into savings than be covered by life insurance (52%).

But the benefits are felt strongly by those who are covered. Two in five (40%) say they have greater peace of mind that their funeral costs are taken care of and that their family doesn’t need to worry about them.

Paul Bridgwater from OneFamily said: “Our research suggests that only one in three people had life insurance in place over the last year and this could be because they find it hard to face up to their worst fears.

“But, as we’ve found, those who have got cover in place were actually strongly motivated by the need to gain peace of mind. They were reassured to know that, should the worst happen, the funeral costs would be covered and their family protected.

“Talking about what happens after a customer dies is always going to be a little uncomfortable for them and will need careful handling by a skilled adviser. However, knowing about the other potential barriers – such as a lack of understanding over product cover, age requirements, the need for a medical or concerns over cost – could help advisers in opening up the conversation and finding the right solution for their client.”