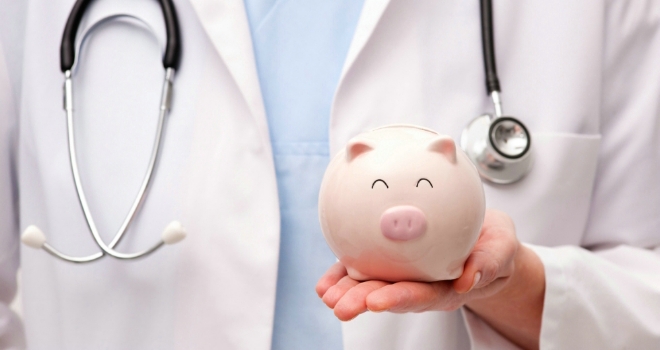 With three national cancer awareness campaigns taking place in March – Prostate Cancer, Ovarian Cancer and Brain Tumour - statistics show that prostate cancer is the most common cause of cancer in men in the UK, with around 130 being diagnosed every day and one in eight having this type of cancer during their lifetime.

Ovarian cancer is the sixth most common cancer in females in the UK, with around 20 women being diagnosed every day.

16,000 people each year are diagnosed with a brain tumour, and more children and adults under 40 die of a brain tumour than from any other cancer.

Scottish Widows paid out more than £5.5million in critical illness claims relating to prostate cancer, ovarian cancer and brain tumours in 2014, which collectively accounted for more than 10% of all cancer claims that year.

“While medical advances mean that more people are surviving conditions that might have caused death in earlier generations, financial protection is becoming a decreasing priority for most of us.

“Our research has revealed that 80 per cent of us consider broadband as essential for daily living, while 71 per cent can’t get by without a mobile phone. In contrast, only 28 per cent of us feel that protecting our families in case we become critically ill or unable to work is a necessity.

“Although the here and now tends to dominate when it comes to the way we assess our needs, it’s more important now than ever to have an appropriate plan in place at the right time to protect our homes and families.”