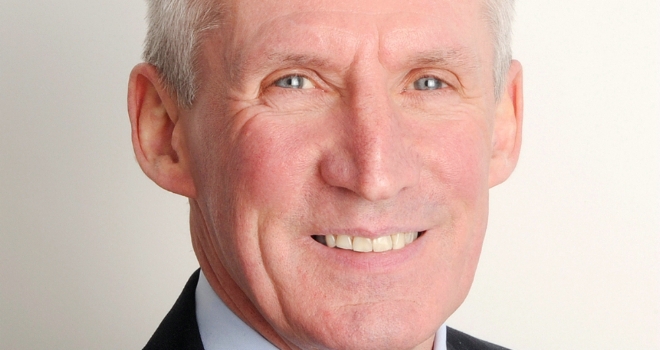 "The FCA’s decision to try to run through an eight-week consultation rather than 12 weeks in order to protect itself from criticisms of its own complaints structure was a disgrace."

Robert Sinclair, chief executive of the AMI, says the FCA’s proposals to cap the compensation payable under the Complaints Scheme to £10,000 are “a disgrace”.

Speaking at today’s 2020 ASTL Conference, chief executive of the AMI, Robert Sinclair discussed the FCA’s recent consultation on proposals to revise the Complaints Scheme, which handles complaints against it.

The conference, held in partnership with Financial Reporter, was held digitally for the first time due to social distancing requirements, and featured a variety of speakers from across the short term lending sector.

Discussing the FCA’s proposed amendments to the Complaints Scheme, Sinclair said: “The FCA’s decision to try to run through an eight-week consultation rather than 12 weeks in order to protect itself from criticisms of its own complaints structure was a disgrace. That’s the only words I can use.

“The complaints commissioner said there were fundamental flaws and failures in handling and responding to complainants and the consultation did absolutely nothing to address anything around that.”

The Treasury Committee had previously criticised the FCA’s eight-week consultation period, stating that it was “not sufficient”.

Sinclair added that he believed the consultation was “cosmetic, capping how much they would have to pay... if they made a mistake at £10,000 per case.

“Businesses would love to get away with that rather than £355,000 which is the cap at the Ombudsman Service, and uncapped in court. Only this regulator could do that.”