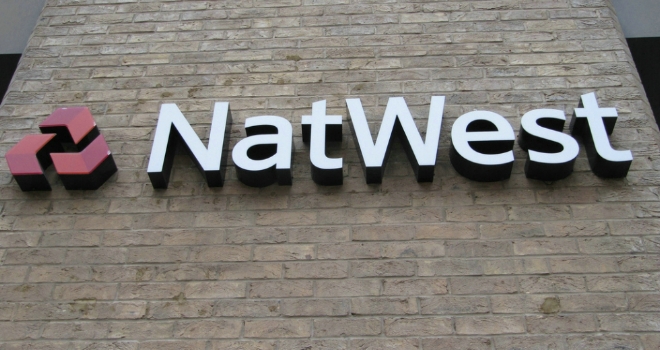 "In terms of enforcement, initiating a criminal prosecution against a leading bank is like pressing the nuclear button."

The FCA has commenced criminal proceedings against NatWest Bank for offences under the Money Laundering Regulations (MLR) 2007.

The FCA alleges that NatWest failed to adhere to the requirements of the regulations between November 2011 and October 2016.

The Money Laundering Regulations require firms to determine, conduct and demonstrate risk sensitive due diligence and ongoing monitoring of its relationships with its customers for the purposes of preventing money laundering.

It is alleged that NatWest's systems and controls failed to adequately monitor and scrutinise this activity.

NatWest is scheduled to appear at Westminster Magistrates’ Court on 14th April 2021.

No individuals are being charged as part of these proceedings.

Jonathan Fisher QC, barrister at Bright Line Law, commented: “In terms of enforcement, initiating a criminal prosecution against a leading bank is like pressing the nuclear button. It is one thing for a bank to be fined for anti-money laundering failures, it is another thing for a bank to be criminally charged. In terms of reputation it is potentially very damaging and given that anti-money laundering procedures have been around for a long time, if NatWest has fallen short, it leaves the bank with a lot of explaining to do. This is a 62.4% State owned bank, and so we have the irony of the government prosecuting itself! Other financial institutions will be sitting less comfortably today if their anti-money laundering procedures are not totally compliant with the requirements of the regulations”.

“If convicted, the Bank faces an unlimited fine and other regulatory consequences may flow. A conviction for breach of money laundering regulations is something which may be taken into account when deciding whether to renew authorisations, and the awarding of public contracts. There may be other consequences too. A bank criminally convicted of failing to take adequate measures to prevent money laundering is not a great place to be”.