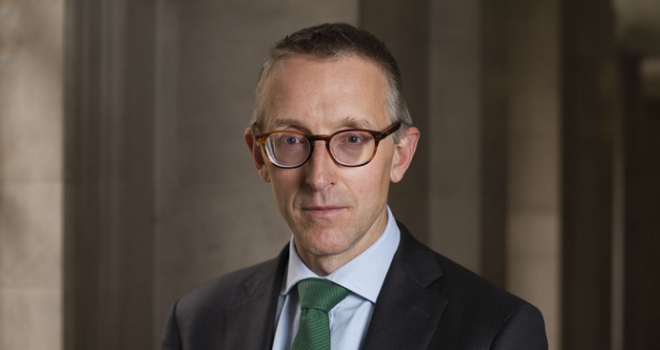 "Making our regime for small firms simpler, but not weaker, will be good for safety and soundness and for competition."

The Prudential Regulation Authority has published proposals for a new “strong and simple” regulatory framework for non-systemic banks and building societies.

The PRA has published a discussion paper on changes to the way small, non-systemic banks and building societies are regulated.

The regulator proposes a "simpler but no less resilient prudential framework" for banks and building societies that are neither systemically important nor internationally active.

The discussion paper sets out the PRA’s thinking about how it could deliver a simpler regime for the smallest non-systemic banks and building societies as a first step in building a “strong and simple” framework that could eventually extend simplification to larger, but still non-systemic, UK domestic firms.

The discussion period will run until the 9th July 2021, and a feedback statement based on comments received is planned for the autumn. The next step will be to publish a consultation paper, setting out the proposed prudential rules for defining whether a firm is in scope of the simpler regime and some of the proposed requirements. The PRA says design and implementation is likely to take a number of years to complete.

Sam Woods, CEO of the PRA and deputy governor for prudential regulation, said: “Making our regime for small firms simpler, but not weaker, will be good for safety and soundness and for competition. We therefore plan to simplify our rules, and have today set out many different ways in which we could do this for deposit-takers in order to stimulate a public debate about the best way forward. I have no doubt that any firms who might be affected will give us strong views on their preferences, and I also encourage everyone else with an interest in this topic to let us know what they think.”