Mortgage tech provider Twenty7Tec has released its monthly findings from the UK mortgage market for November - the busiest month for total mortgage searches since March 2021. 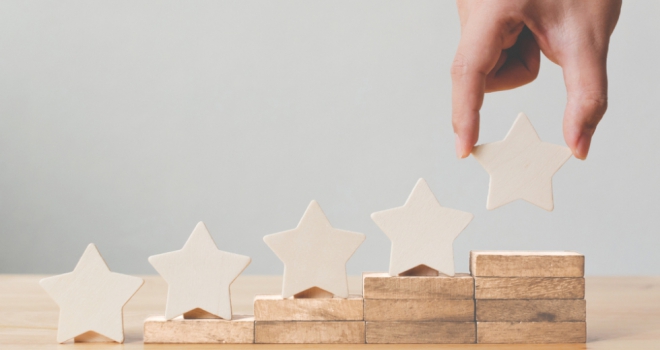 Almost half of the transactions (excluding product transfers) in November - 43.2% - were remortgages, and of the remaining purchasers,  just 17.6% were first-time buyers. Fixed mortgage deals saw an increase of 7%, while all other types saw a slight fall in volumes.

Twenty7Tec's numbers reveal that November was especially busy across all types of mortgages - 17 of the top 20 days for buy-to-let were in November, and 2nd November was the first day more than 20,000 documents were produced in one day on the platform. Six of the 10 busiest days this year on the platform for creating ESIS documents were in November, and on November 4th, remortgage ESIS documents overook purchase ESIS generated for the first time in over a year.

“Continuing the trend from the previous month, remortgage searches continued to dominate in November 2021."

"In terms of volumes overall however, November was definitely a month of two halves. Huge volumes of searches and documents created in the first half, and a major drop off in most areas - Buy To Let being the exception - in the second half of the month."

"If we extrapolate this forward, it could indicate that property transactions through Q1 and early Q2 2022 could be down fairly significantly on 2021. Of course, the new Covid variant could also be starting to play a role in a general slowing down in the market.”