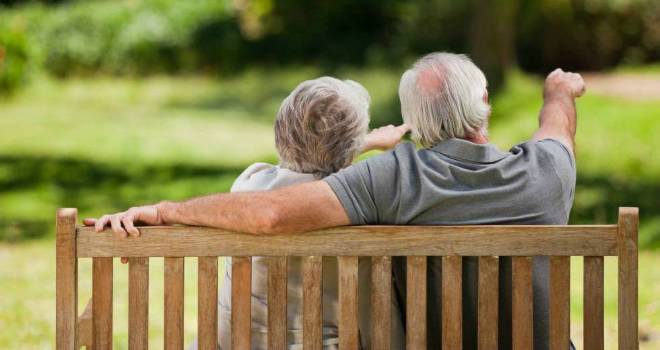 Recent criticism of the fact that too many annuitants have been sold single life policies is likely to drive an increase in the sales of term or whole of life insurance including the likes of funeral plans, post April’s drawdown changes.

An FCA investigation found that 530,000 widows may have been left without an income because their husbands weren't told that payments would cease on their death by taking out a single life annuity.

The increased awareness combined with the removal of compulsory annuitisation from April could result in the number of life policies being taken out increasing, as people choose to drawdown their funds instead and want to ensure that their partner has a cash lump sum in addition to whatever remains in their pension fund.

On average British people live 20.6 years in retirement (22.1 years for women and 19.1 years for men) and are at an increasing risk of spending all of their pension funds before they die, potentially leaving a surviving partner without any retirement income.

“When people choose drawdown as opposed to an annuity post the April 6th changes, there could be an increased demand in protection policies as people look to alternative ways to ensure the surviving partner has a guaranteed lump sum to possibly provide a new source of funds for an income, or to pay for critical purchases such as funerals on their death in addition to what is likely to be an unknown rolled over pension fund.”