The latest research from Willis Owen has revealed that there is clear disparity in attitudes towards pensions between men and women. 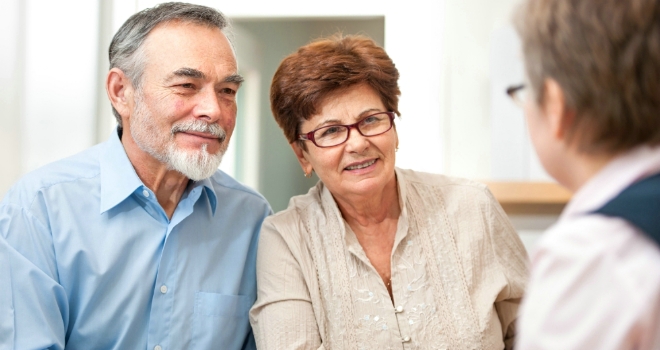 According to the findings, 34% of women claim they don’t have a pension plan, whilst the corresponding figure for men is 17%. Of those women without a pension, 41% have no intention of starting one, whilst 17% don’t intend to start paying into a pension until they are at least 40. Nearly one in ten (9%) don’t anticipate starting to pay into one until they are over 50.

The corresponding figures for men without pension plans are 34%, 13% and 4% respectively.

Of those without a pension plan, when it comes to paying for their retirement, 65% say they will be reliant on the State Pension; 34% on other savings and 21% on their partners pensions, savings and investments. Nearly one in five – 17% - claim they will not be able to stop
working.

As well as millions of people not having a pension plan, many are also cancelling payments into schemes. Just over one in three people (35%) claim to have stopped paying into a pension scheme over the past 12 months. The main reason for this - as cited by 28% of those who have stopped – is that they could no longer afford it. This is followed by one in five (20%) who said they would rather use this money for other purposes, and 14% would prefer to use it to help them on to the property ladder.

Adrian Lowcock, Head of Personal Investing at Willis Owen, said: “It’s understandable that people are opting to focus on their financial needs today, such as getting on the property ladder, as opposed to financing their needs in retirement when they stop work.

However, it’s alarming to see so many people without pension plans, or who have stopped paying into them. Not only are they missing out on generous tax benefits provided by saving into pension schemes, the reality for many of them is that they will never be able to stop work and enjoy a retirement. However, it’s never too late to own your financial future and start saving into a pension scheme.”