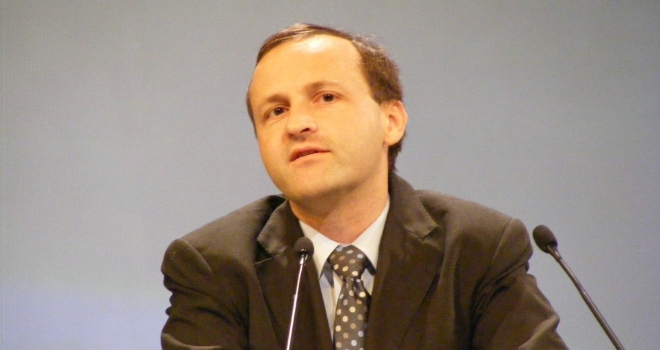 Royal London has warned that today's workers will be forced to work into their late seventies and beyond if they want to enjoy the same level of pension as their parents' generation.

The study looks at how long people will have to work to achieve a good quality of life in retirement if they only contribute at the minimum 8% levels required by the Government under the ‘automatic enrolment’ scheme.

It found that someone on average earnings targeting the ‘gold standard’ of a total pension of two thirds of their pre-retirement income, and securing inflation protection and provision for a surviving spouse, would need to work to 77 if they only contribute at the statutory minimum leve. Someone targeting the ‘silver standard’ of half their pre-retirement income would need to work to just over 71.

In both cases this is based on someone starting to save at age 22 and continuing to contribute each and every year until they retire.

Those who start saving at 35 need to work to 79 for a “gold standard” pension with index-linking and provision for widows and widowers, while those who delay starting saving until 45 would have to work into their eighties to make up the shortfall.

The report also considers the position of people on higher incomes, such as those on double the national average income. It shows that the goal of 67% of pre-retirement income is effectively unattainable for those who contribute only at the statutory minimum level; the more modest goal of 50% is attainable by working to around eighty.

Royal London found that individuals can shorten their working life by giving up otherwise valuable features of pension provision such as protection against inflation through retirement and provision for a surviving spouse.

“Getting millions more people saving through automatic enrolment is a huge step forward, but many face a cruel disappointment if they think that current minimum contribution levels will deliver them the sort of retirement they are looking for.  Without significant increases in contributions, we could be witnessing the death of retirement.

"This report shows that today’s workers are unlikely to be able to secure the quality of pension provision enjoyed by many in previous generations without either working well beyond pension age or contributing substantially more.  Even those who save systematically from the start of their working life could face working into their late seventies if they want to replicate the best pensions of those retiring today.”