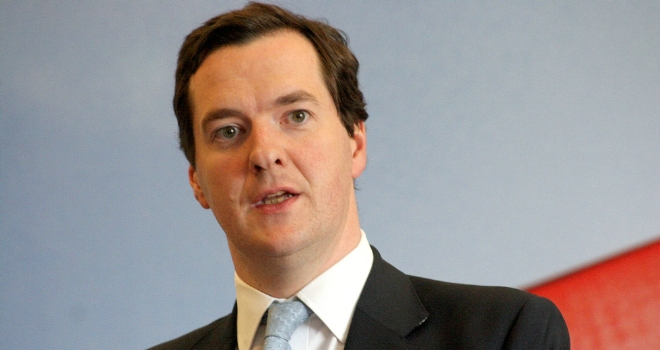 George Osborne has confirmed that the Treasury will produce the government's final response to its pension tax consultation in next year's budget, and not in the Autumn Statement as had been predicted.

The government launched the consultation in July, which focused mainly on changes to the current tax relief system. During the Summer Budget, Osborne announced that pensions could be taxed like ISAs - paying in from taxed income and tax free to take out, receiving a top-up from the government in-between.

Speaking in the House of Commons yesterday, Osborne said:

"We are open to consultation on the pensions taxation system at the moment.

"It is a completely open consultation that will lead to a genuine green paper, and we are receiving a lot of interesting suggestions on potential reform. We will respond to that consultation fully in the Budget."

“The government’s decision not to respond to its consultation until next year is a reflection of the complexity of the pension tax system and the challenge in introducing any reforms. We welcome the fact that they are taking a measured approach rather than rushing at the problem.

“This is a mixed blessing for higher earners. A quick response would have meant no change. The fact that they want more time to work on it suggests they are still pursuing fundamental reforms; I believe these are likely to lead to cuts in the tax breaks offered to higher earners. A word to the wise: seize this opportunity to maximise your pension funding while you can still benefit from these tax breaks, they probably won’t be around for much longer.”

Industry experts were initially sceptial of the proposed changes. Royal London's chief executive, Phil Loney, warned that an 'ISA-style' tax treatment of pension contributions is a "fundamental and far-reaching change" to the principles of pension savings, and could pose "considerable risk" to the Government's aim of creating a savings culture in the UK.

Stephen Green, senior consultant at Towers Watson, said that the policy will make it "much harder for high earners to plan their pension saving".

First, they won’t know their income until the end of the year, so won’t know how much they can save without incurring tax penalties. Second, cutting back on pension contributions to avoid penal rates of tax may not always be the right thing to do: it can mean losing matching contributions from the employer – though we expect that many employers will respond to this change by offering cash alternatives to affected staff."