Newly released research from Royal London has shown that savers could potentially risk throwing away thousands of pounds if they choose to cash in their pension to purchase a second property. 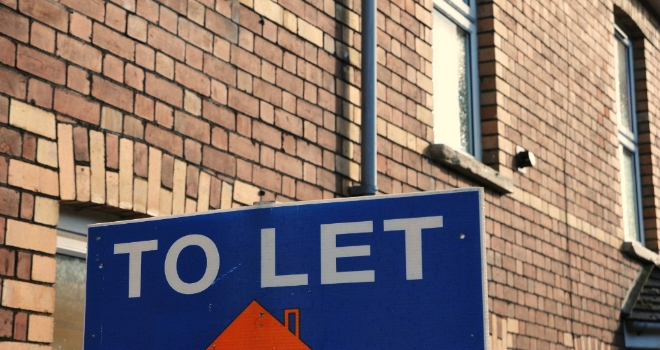 The mutual insurer found that 15% of people aged over 55 would consider investing in a buy-to-let property to fund their retirement. However, for those approaching the age at which they can access their pension (45-54) the figure almost doubles to 29%.

Royal London suggests that savers should think twice before raiding their pension as not only would they have to pay income tax on any pension withdrawal; they would also incur costs such as stamp duty. These taxes can bite huge chunks out of the initial sum meaning people may need to radically rethink what type of property they can afford.

As an example someone living in England with a £400,000 pension would have to pay £120,000 in income tax if they accessed their pension as a lump sum. As they would be purchasing a second property they would also be liable for second home stamp duty which would take a further £12,400 from their pot. This would leave them with just £267,600 of their initial investment.

The situation would be even worse for someone in Scotland as the different regime means they would be left with just £261,400.

While seeking financial advice would ensure people were aware of these costs and their likely impact, just over a quarter (27%) of those who said they would use their pension to fund a buy to let property said they were unlikely to take financial advice.

Fiona Hanrahan, business development manager at Royal London, said: “The flexibilities brought in with Freedom and Choice prompted many retirees to consider taking their pension as a lump sum to purchase a buy to let property. However, by doing this they risk being clobbered with tax to the extent that they are unlikely to be able to afford the property they were hoping to buy and would need to look at something smaller. There is little understanding of how pension lump sums are taxed and people could find out too late and lose many thousands of pounds. We would urge anyone thinking of going down this route to speak to a financial adviser to go through their options.”