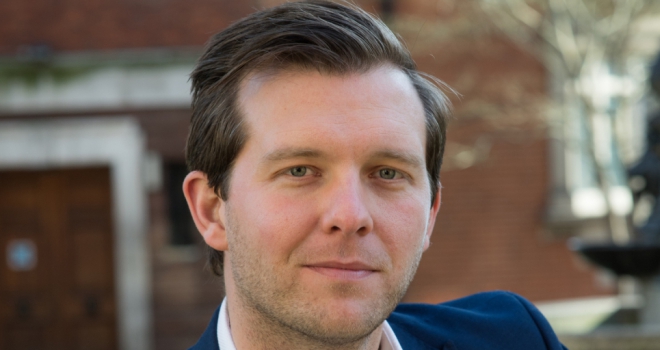 Challenger lender Glenhawk has launched a free valuation offering in addition to no admin, exit or extension fees.

In September, Glenkawk generated £159 million of new loan enquiries, its second best month in 2020, following a record £178 million in August. The lender says favorable government stimulus, including the stamp duty holiday, alongside the ongoing retrenchment of high street banks from the sector, underpinned borrower interest.

Having announced a senior funding line with J.P. Morgan in March to support its entry into the homeowner mortgage market, Glenhawk has been expanding its team to support its expansion plans.

In September, it announced the appointments of Andrew Townsend as chief financial officer and Ryan Benton as finance director.

Guy Harrington, founder and CEO of Glenhawk, said: “Our commitment to being an ethical lender has been the bedrock of our approach since we set out to disrupt the short term lending market in 2018, and has been key to differentiating ourselves within the market, allowing us to maintain our loan book growth and generate consistent levels of new borrower enquiries, despite the unprecedented economic backdrop.”