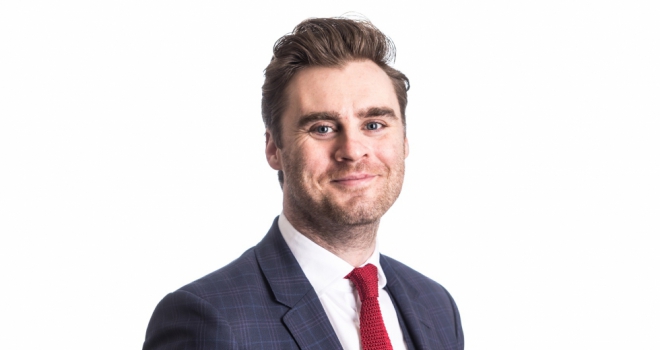 "Since the general election at the end of last year, there has been a marked increase in confidence in the market."

Bridging lender Hope Capital has recorded its best ever January performance, which it attributes to a surge of confidence in the market following December's general election.

Hope Capital saw a sixfold increase in enquiries compared to the same month last year. Average loan value was also up by 20% compared to January 2019.

Additionally, it also almost trebled the number of cases funded compared to the average of the three previous months, with 57% more deals undertaking valuations.

Jonathan Sealey, chief executive officer of Hope Capital, commented: “Since the general election at the end of last year, there has been a marked increase in confidence in the market.

“By constantly striving to make our offering even more competitive, Hope Capital has established itself as a go-to bridging lender in the market. That has put us in pole position to benefit from increased demand for short-term finance.

“As well as finding ways to lend on a number of complex deals, our enhanced Hope Seven 5 product has led the way in driving increased volumes.”