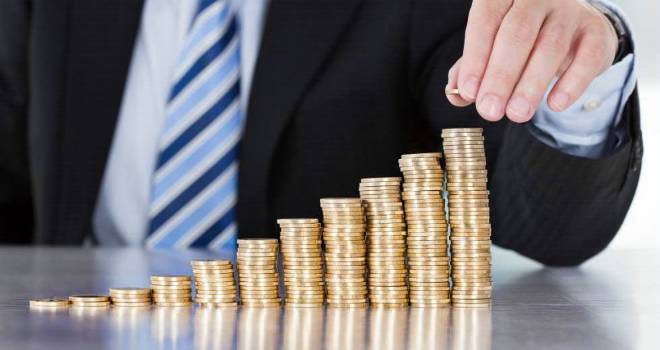 "We are immensely confident that returns will remain equally, if not more, competitive in relation to other asset classes in terms of risk and reward for the foreseeable future."

Investors appear to be showing faith in peer-to-peer lending following the Brexit vote, with the majority of investors set to maintain or increase their P2P investments.

Lending Works asked around 1,600 active lenders how the Brexit vote and subsequent economic volatility would affect their levels of investment in P2P lending as a relative share of their investment portfolios.

Just over 62% confirmed that they would be leaving it unchanged in the short-term, while 19% said they would be looking to increase their portfolio allocation to P2P.

Nick Harding, founding CEO of Lending Works, commented: “We’re delighted to see such a significant and overwhelmingly positive response to our poll, which is indicative of the confidence our customers have in peer-to-peer lending, despite the volatility in the various investment markets at present.

“It was always our position that we were in favour of Britain remaining in the European Union. But, as a company, and indeed as part of the wider P2P industry, we’ve also firmly held the belief that our immediate exposure to the ramifications of Brexit would be minimal and indirect. As a result, we’re confident that we’re well placed to offer stability to investors at a time of great uncertainty, and it’s wonderful to see this viewpoint echoed in this response from our active customers.”

A more in-depth study with 30 of its most engaged lenders found that overall, the group held a comfortable and optimistic outlook on the merits of P2P lending.

While the risk of increased defaults in the event of a downturn was acknowledged, most participants were at ease with the levels of protection in place to deal with such a threat. A greater concern among participants was the potential impact on interest rates within the sector, while many also conveyed that the arrival of the Innovative Finance ISA was the issue most prominent in their minds.

Harding added: “We were once again struck by the optimistic attitude of our lenders, with regard to both the short and long-term prospects of P2P lending.

“Their concerns about rates offered through a platform such as ours being suppressed by external forces are duly noted. Yet while there can be no guarantees, we are immensely confident that returns will remain equally, if not more, competitive in relation to other asset classes in terms of risk and reward for the foreseeable future – regardless of what happens to rates in the wider economy.

“We also share our investors’ sense of anticipation regarding the launch of the new IFISA – something we’re expecting to happen very soon, and which will bring great benefits for many years to come.”