The L-word: Is the term 'landlord' outdated?

The majority of the buy-to-let community say they would prefer not to be called 'landlords', according to research from Mortgages For Business. 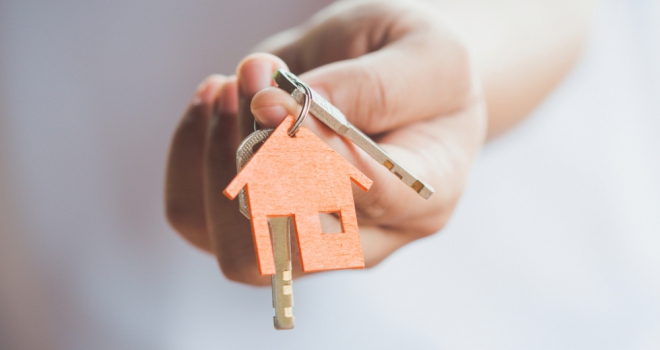 "The term carries much more baggage than it once did. No wonder the community wants a rebrand."

Some parts of the US media, including regional divisions of NBC, have reportedly stopped using the word 'landlord' due to complaints from the buy-to-let community.

When it came to the UK, a majority of those surveyed by Mortgages for Business (59%) said they wanted the British media to stop using the word too, with the same percentage agreeing that the term was 'dated'.

When the the buy-to-let community was polled on their preferred name, 43% said 'small housing providers', 36% said they would prefer to remain 'landlords', and 21% opted for other options - including 'rental accommodation provider' (7%).

Additionally, almost three-quarters of those surveyed (73%) told Mortgages for Business they felt “unfairly portrayed as this generation’s financial bogeyman”. Only 8% felt that landlords were not 'financial bogeymen' at all - while the remainder accepted that their notoriety might not be entirely unwarranted.

Gavin Richardson, managing director of Mortgages for Business, said: “Sections of the media have vilified the buy-to-let community. The government has hammered them - think Theresa May’s 3% Stamp Duty surcharge and other tax deterrents. It’s got to the point where the buy-to-let community doesn’t want to be associated with the term ‘landlord’ anymore. The term carries much more baggage than it once did. No wonder the community wants a rebrand.

“The majority of landlords are paying 40% tax on their rental income - plus stamp duty - which means the Government is profiting hugely from Generation Rent. And to what end? Hammering landlords over the last five years has done first-time buyers no favours - research from Nationwide suggests first-time buyers now need to save a huge 113% of their annual salary for a typical home deposit of 20%!

“What would happen if we took landlords out of the housing equation? The impact on the property market would be significant and almost entirely negative. It’s not as if the Government is pouring money into social housing - or making any progress on house building. Frankly, the Government should be championing landlords and lauding their contribution to the housing sector - landlords are bailing the Government out!

“On top of that, millions of Brits face a financial crisis in retirement by not putting enough money aside for their pension. Two thirds of employees aged 45 and over face poverty in old age unless they act soon. One in five Britons say they have no form of private or workplace pension. It is regularly drummed into us that we need to invest for a comfortable retirement. And yet, when people start building a nest-egg - investing in property to try to ensure they have an income for their retirement - they are reviled!”