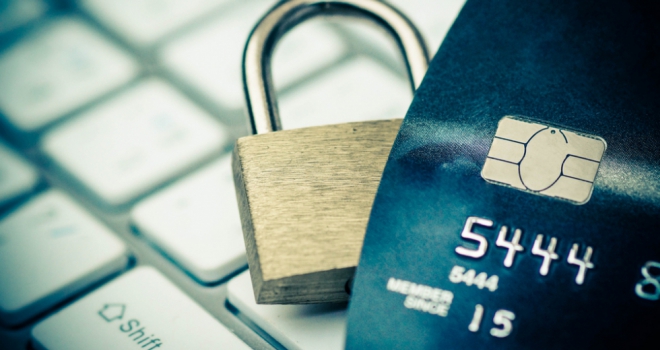 "Regulated firms are united in being overwhelmed by increasing regulation and unanimous in their plea for more support."

An overwhelming majority of compliance professionals say the lack of guidance and support from regulators is contributing to a significant delay in implementing the latest anti-money laundering (AML) regulations.

A study by LexisNexis Risk Solutions found that 91% of compliance professionals across the banking, lending, and wealth management sectors believe that better guidance would help their firms make AML programmes more effective.

Despite the Fifth Money Laundering Directive (5MLD) coming into force over a year ago in January 2020, financial services firms admit to being typically only 60% through their implementation programmes. By sector, banks were the furthest behind in their implementation plans (57% complete), followed by lenders (61%) and wealth management (62%). Any delay in compliance with 5MLD regulations puts firms at risk of severe penalties from the FCA, as well as increased risk of being exposed to the proceeds of crime.

The lack of urgency amongst firms comes despite 60% of those surveyed predicting that the regulator will begin to clamp down on non-compliance within the next 6 months. Of this, half (50%) think the clampdown will come in the next 3-5 months.

On the positive side, the research revealed clear support for 5MLD amongst firms, with almost two thirds (63%) of firms agreeing that the Directive will have a positive impact when detecting and preventing financial crime in the UK. Banks were the least optimistic about its impact, with just over half agreeing (56%). Firms were on average expecting to spend between £500,000 to £1 million on their implementation projects.

These insights follow research conducted by LexisNexis Risk Solutions and Oxford Economics, in conjunction with the Cabinet Office, which found that UK financial services firms are already spending a total of £28.7bn on compliance processes annually – almost half of the UK’s defence budget – yet according to the NCA only around £1bn is ever recovered.

It also revealed that 70% of firms’ compliance budgets are spent on compliance staff and training. Yet, over 50% of compliance work typically relates to customer due diligence processes and a further 14% to investigations and information gathering, all of which can be easily and cost-effectively streamlined with technology solutions. Meanwhile, the same study revealed AML compliance cost inflation is expected to accelerate over the next three years, by nearly 10%.

Nina Kerkez, director of UK&I consulting at LexisNexis Risk Solutions, commented: “These two pieces of research together paint a grim picture of the UK compliance landscape – one in which firms are spending considerable time, money and effort on an ineffective system that isn’t coming close to addressing the issues for which they’re intended. Regulated firms are united in being overwhelmed by increasing regulation and unanimous in their plea for more support.

“Yet, despite the ticking time bomb of a regulatory clamp-down, firms appear to be ‘kicking the can down the road’ with short-term fixes – throwing budget at people-power, increasing the size of compliance teams and investing in training to tackle the problem. Unfortunately, this doesn’t necessarily lead to greater efficiency and it avoids the wider issue of needing to re-configure their compliance approach in line with 5MLD requirements, hence the apparent lack of progress shown in the research.

“What both studies clearly show is that firms need to take a step back and consider the longer term benefits of automating their customer due diligence and investigations processes – a step that significantly streamline almost two-thirds of their overall compliance workload, and in doing so free up the human skills and knowledge required to implement robust risk-based activities that will really make a difference.

“This doesn’t need to be a choice between competitiveness and compliance. By committing to digitalising key components of their compliance processes, firms can drive down their annual compliance costs at the same time as streamlining customer onboarding and gaining a better understanding of the risk individuals pose, leading ultimately to better risk decisions, happier customers and more financial crime prevention."