FCA chief executive, Andrew Bailey, says he would support the launch of a financial services tribunal to deal with more complex and larger claims that cannot be heard by the FOS. 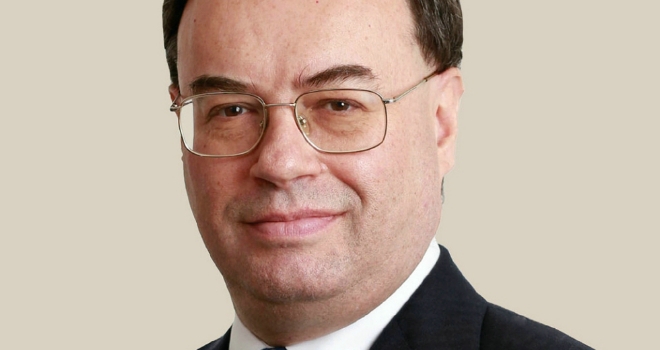 "We see a role for both the Financial Ombudsman Service and a tribunal for resolving financial services disputes as they meet different needs."

Calls for a tribunal came after the FCA took no action action against Royal Bank of Scotland, despite 'widespread and systematic' mistreatment of SME customers in its Global Restructuring Group.

Hollinrake asked Bailey to release the regulator's findings so that "the public, press and parliamentarians can determine whether the FCA should have taken action against senior management and whether we need to provide the regulator with more powers".

Because GRG's business was largely unregulated, it is not subject to the FCA's regulatory conduct standards.

In a letter to Hollinrake, Bailey said: “In principle, we see a role for both the Financial Ombudsman Service and a tribunal for resolving financial services disputes as they meet different needs. For example, the Ombudsman provides a quick and informal process for relatively low value financial services disputes. A tribunal, on the other hand, could provide a more formal, court-like approach for higher value disputes, or disputes involving complaints above the Ombudsman’s eligibility thresholds.

"We have proposed raising these thresholds so that more businesses have access to the Ombudsman. A tribunal could also meet the demand of some complainants to have their 'day in court'. While the Ombudsman can hold oral hearings, it does not generally do so. The Ombudsman does not have the power to compel the attendance of witnesses, take evidence on oath or test evidence by cross-examination.

“Subject to knowing the specifics of the design, governance and operation of such a body, particularly its relationship to the FCA’s regulatory regime and other dispute resolution mechanisms, such as the Ombudsman, we support the establishment of a financial services tribunal. However, as we have said on several occasions, such changes would require primary legislation and are therefore a matter for the Government, rather than the FCA.”